Since the start of the COVID-19 pandemic, NCMA has been surveying members on impacts. A final survey, conducted in June, indicate that many are on the road to recovery. 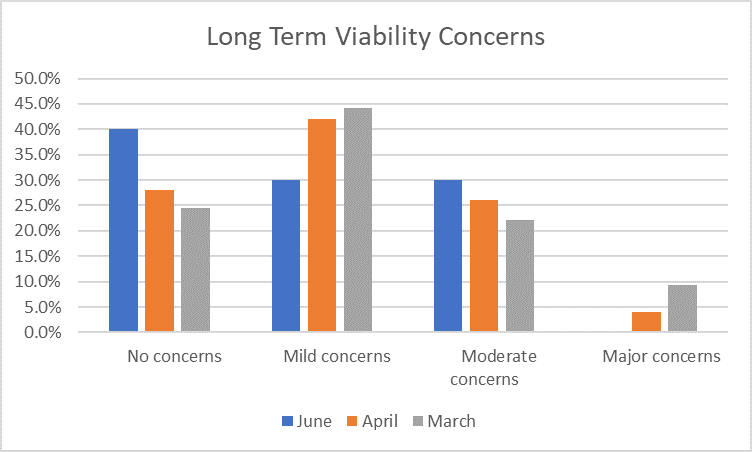 From June 1 through 7, a survey was conducted that included NCMA member companies as part of a broader distribution to a variety of industries. This survey was a follow-up to similar surveys performed March 23-25 and April 7-8, in the earlier days of the pandemic and government response. This allows for a comparison of industry response between the three surveys. The June survey is the final one in this series of surveys to gauge impact of the pandemic on both NCMA members and other industries.

The primary comparison between the surveys is in the concerns over long-term viability of companies due to COVID-19. For the June survey, 40% of respondents expressed no concern, up from 28% in April and 24% in March. As of June, no responding companies expressed major concerns for viability, a slight decrease from 4% in April and nearly 10% in March. This indicates that as the economy reopens, confidence in long term viability has increased. 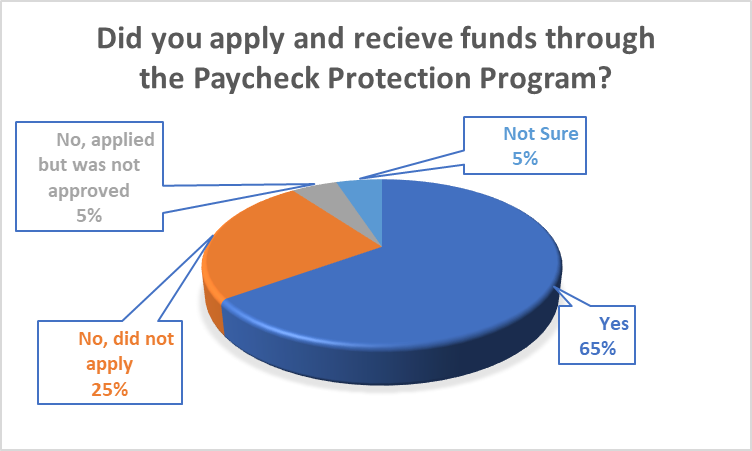 Forty percent of companies have been forced to furlough, lay off, or terminated personnel since the start of the pandemic. Nearly 90% of respondents, however, have either hired back, or plan to hire back, these employees. Nearly 30% of respondents have indicated that they have had difficulties in getting furloughed employees back to work, potentially indicative of the additional benefits included in legislation regarding unemployment payments. 65% of respondents received fund for a loan through the Paycheck Protection Program, with five percent having applied but not getting approved.

As ‘stay-at-home’ orders are listed, the top three challenges faced by member companies are economic uncertainty, employee safety, and managing new safety requirements and regulations. It is clear that the lingering effects of the pandemic will continue to impact businesses for some time. As of the June survey, 80% of respondents indicate that their operation is at 90-100% of typical operation capacity. 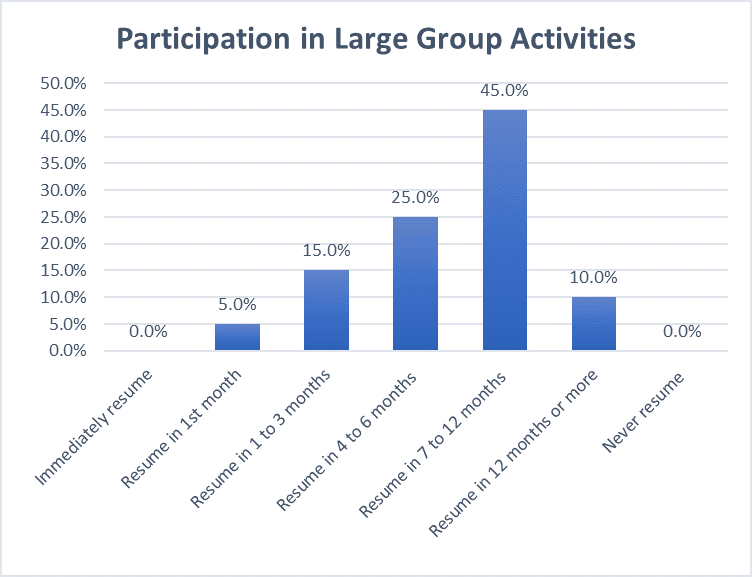 The results from NCMA members is very similar to the results of all 1,328 respondents to the survey. To read more about these overall results, click here.