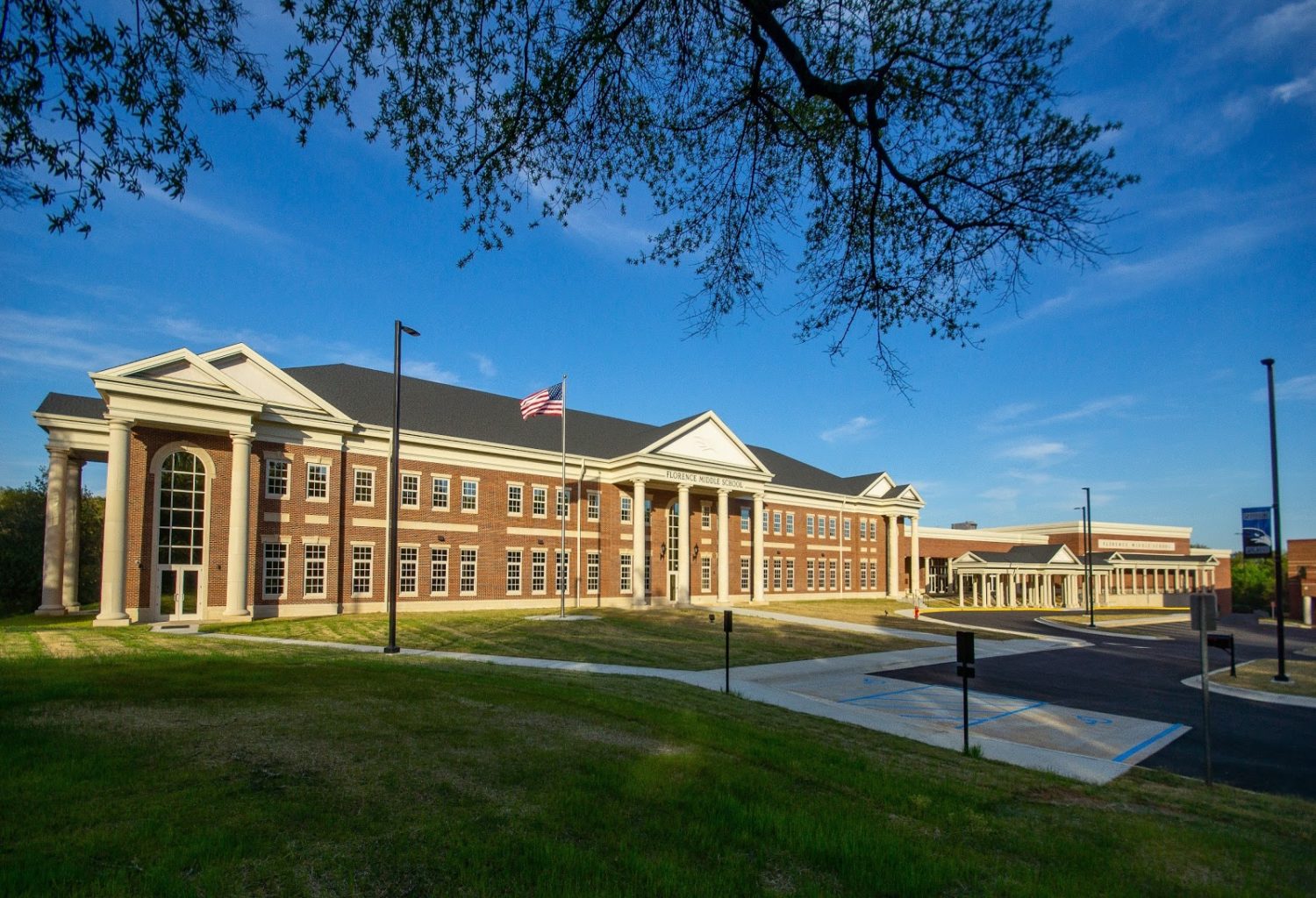 When architect Calvin Durham and his team at Lambert Ezell Durham Architecture in northern Alabama were tasked with designing the new middle school in their hometown of Florence, they knew right away that they could draw upon structures of the past.

The 180,000 square-foot space is a partial Tuscan ode — design-wise — to the former Appleby School, which opened in 1917 and was eventually replaced in 1951.

“We used some of that detailing and some of that ‘feel.’ We didn’t copy it so much as we used that same vernacular of elements to kind of draw back on,” Durham noted.

What he and none of his associates on the project expected however, was for one of the most renowned voices in the world on the subject of school safety to proclaim their new structure one of the most secure schools he’s ever encountered.

“I was blown away,” said Durham.

Finished in February 2019, the new educational facility  — which Durham admits often gets mistaken by onlookers as part of the nearby university, Northern Alabama — is secure for a number of reasons. Clear sight-lines, electronically-controlled public access are a few and part of the equation, but all of these are state-of-the-art technological features are made possible and secure because of its strong central structural system — a smart design that ties exterior student spaces to their interior counterparts.

“When the school day begins and class is in session, there are only two doors that are open. That’s the front ‘bus drop’ door and the back ‘passenger car’ door. Once the bell rings, everything locks down with a magnetic lock so that everything with the exception of the academic building’s front entry — which is the formal entry — is secure,” said Durham.

“Those doors won’t look until after school ends but should you pass through them you enter a foyer but can go no further. It’s basically a locked vestibule. So they have a lot of control of who comes and who goes and the first person one would meet should they be allowed to exit out of the foyer is the safety resource officer — a police officer.”

Perhaps its crown jewel is a gymnasium comprised of concrete masonry units (CMU) that doubles as a FEMA-rated storm shelter accommodating three times the school population.

“We’ve done a lot of schools that have done extremely well with concrete block, ” said Durham, who noted that Echelon Masonry was their block supplier for this particular project. “We’re really proud of this one.”

The design centers around a commons, an area that connects academics, fine-arts as well as athletics “while also serving as a pre-function space for public events”, according to the firm. 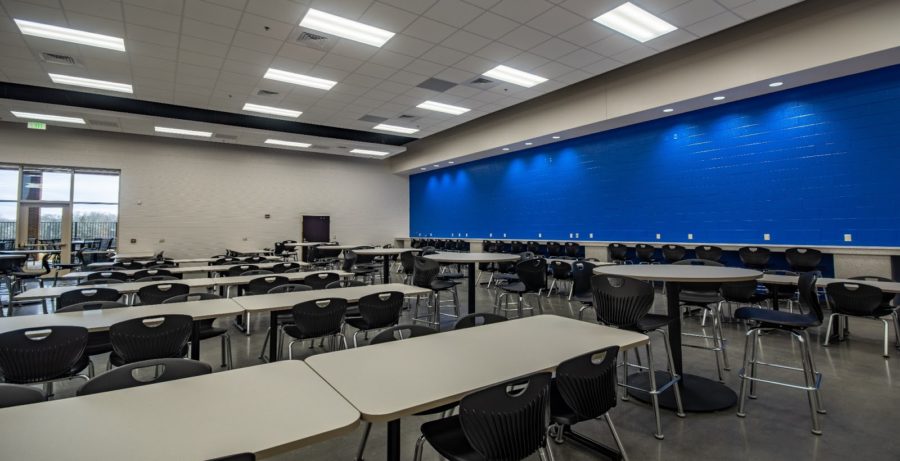 “The academic wing’s prominent two-story facade was placed west [of the commons], taking advantage of traffic visibility along the campus’s west edge, while wrapping itself around an outdoor courtyard with controlled access.” 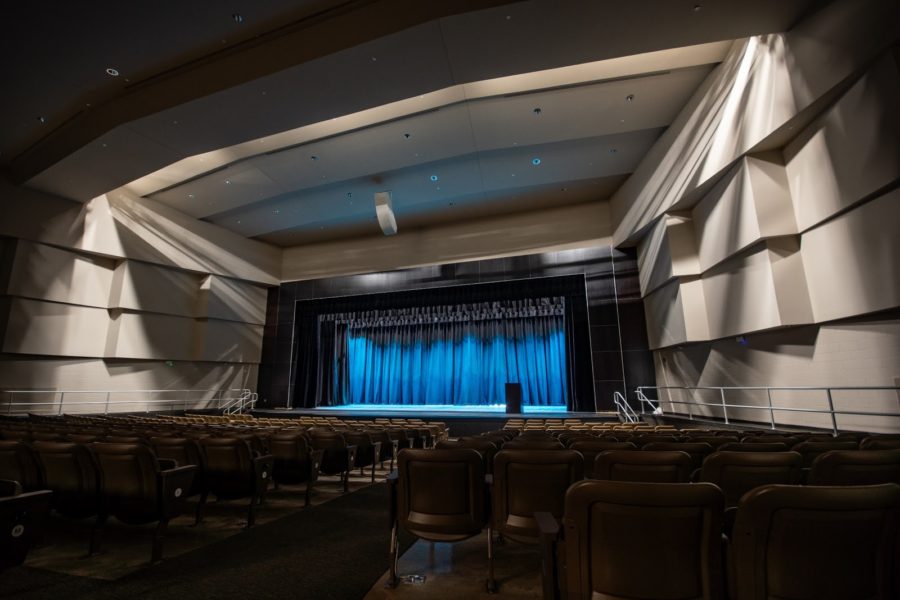 “The auditorium, north of the commons, anchors the fine-art wing surrounding it. It hosts public events year-round, thus optimum professionally-designed acoustics were provided. The gymnasium, east of the commons, aligns with the existing high school competition gymnasium, allowing their simultaneous use for tournaments/events.” 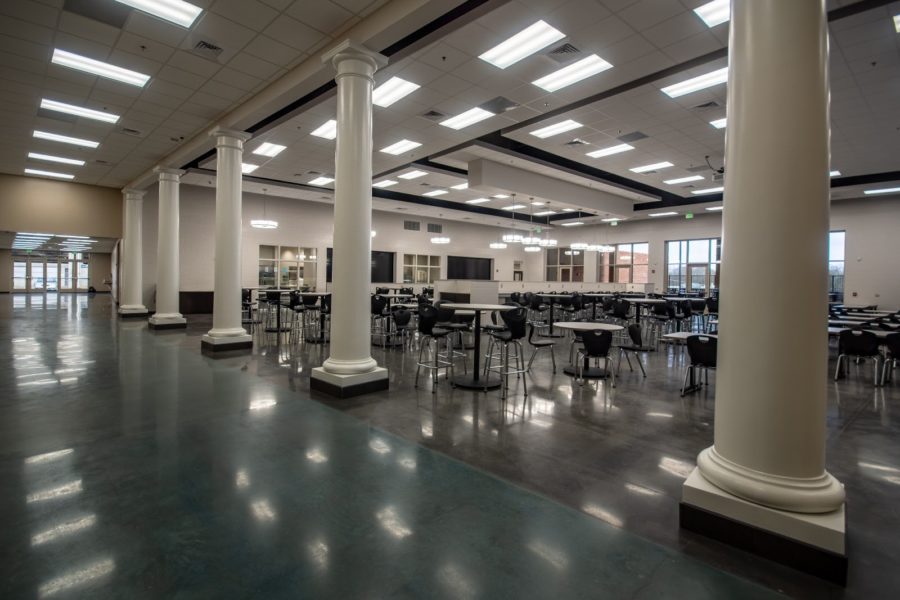 But it’s not just the local community, Dorn, and those at Durham’s firm that are pleased with the final, finished product. Recently it was awarded the 2019 Top Block Design Award by the Alabama Concrete Industries Association at this year’s North Alabama Chapter of the American Institute of Architects (AIA) Design Awards — an honor so prestigious that it’s given to just one project per calendar year.

In the Times Daily, Association president John Sorrell called the school “timeless and will still look great in the next 10 or 20 years and not feel dated.”

“We were trying to keep a low maintenance and high durability structure, and obviously block is ideal for that scenario as long as it’s maintained, which this school system does a really good job of doing,” said Durham. 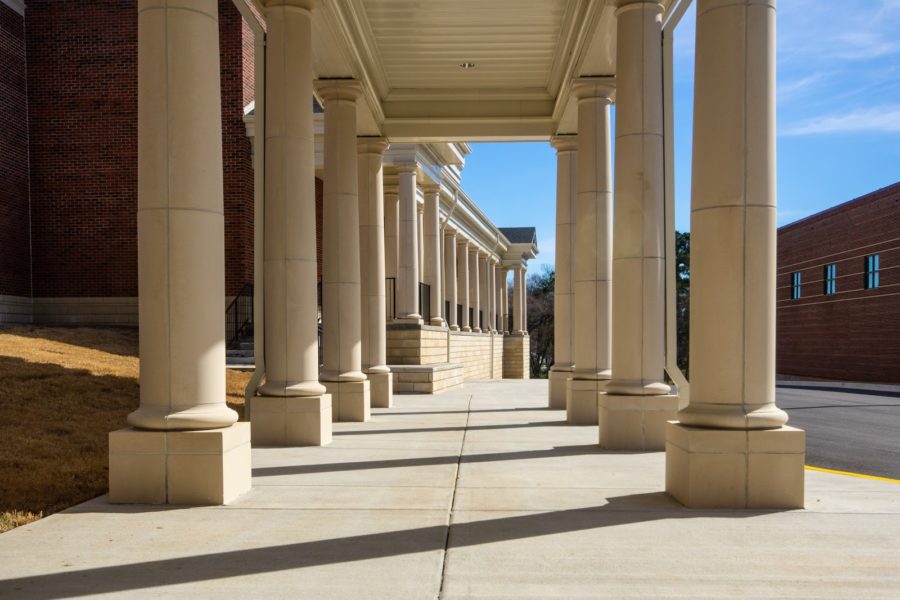 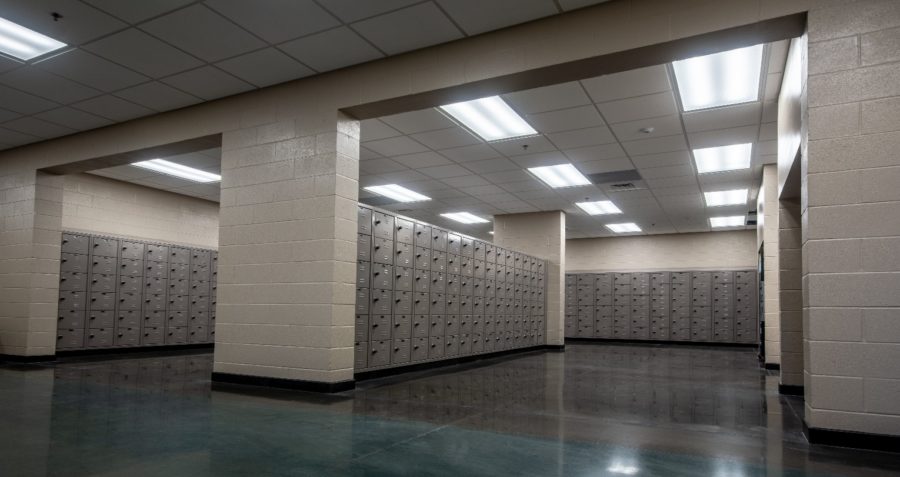