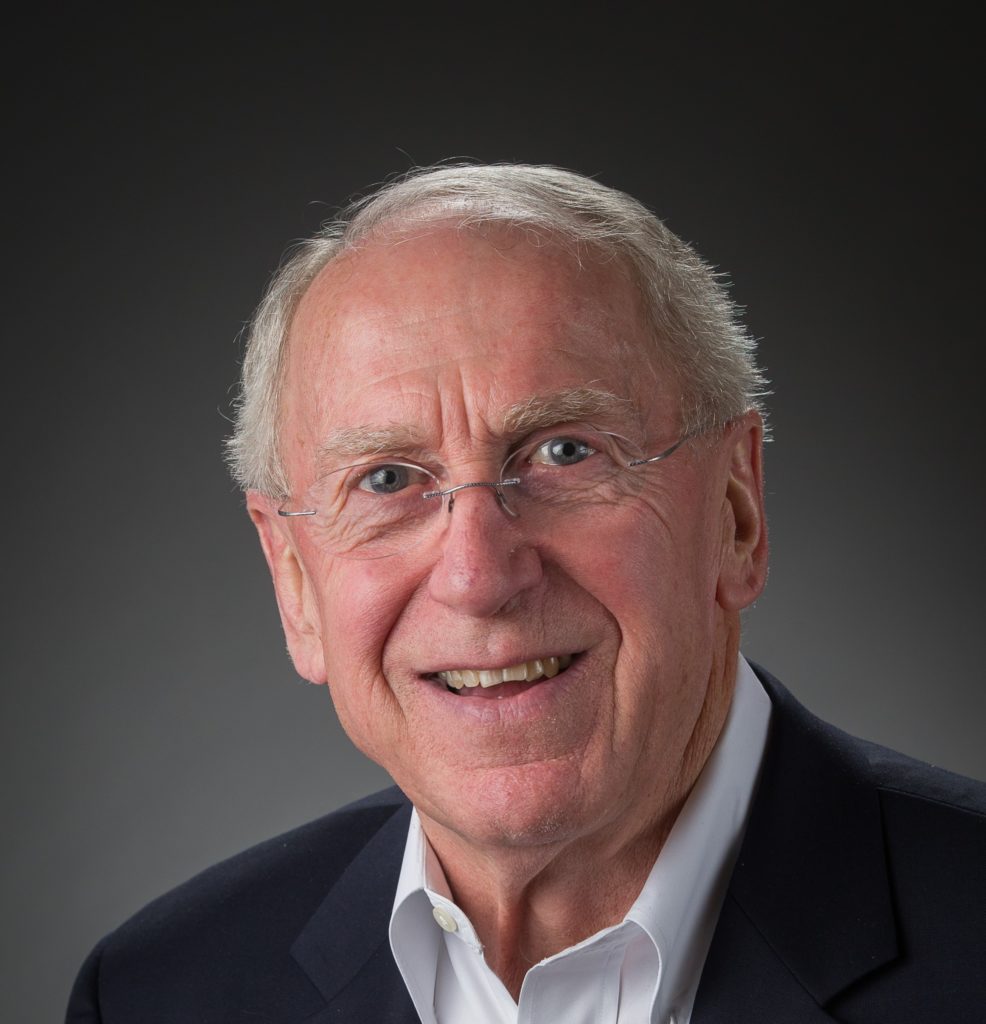 NCMA’s Hall of Fame award is presented to the industry’s most valued participants whose careers are highlighted by continual accomplishments on the industry’s behalf, and who have demonstrated unquestioned dedication to NCMA’s highest values.

Larry’s journey began on the Kansas plains where he was born and raised. In 1959, he enrolled at Kansas State University and graduated in 1963 with a Bachelor of Science degree in Accounting and Finance. During his time at Kansas State, participation in ROTC was mandatory for all students. Larry honed his leadership skills and later found a calling to join the military. Upon graduation, he was commissioned as a second lieutenant in the US Army and stationed at Colorado’s Fort Carson.

It was here Larry met Martha Nan McKinney on a 1964 blind date. Nan was vacationing from her home in Dallas. A long-distance relationship blossomed and the two were married a year later. Since that time, the couple have managed multiple deployments, assignments and careers together. They have two grown daughters, Megan and Melissa, that live in the Washington DC area and August 2020 marks their 55th wedding anniversary. In thanks for their many blessings, they serve as volunteer marriage counselors to other young couples.

Larry went on to serve a full 30-year career in the Army with deployments to Vietnam, Korea and Germany. He also continued his education while in the service, completing a master’s degree in Systems Management through the Florida Institute of Technology and attending the National War College to study National Security and Strategy Policy. His military service concluded with an assignment in the White House Military Office, serving under President H W George Bush. He retired in 1993 as a full Colonel.

After his first retirement, Larry leveraged his financial background in private practice. In 2005 he was hired by Mark Hogan at the National Concrete Masonry Association, and by 2007, the NCMA Board of Directors approved him as Vice President of Finance and Administration. During his time at NCMA, he served as an officer of the organization and as its Secretary/Treasurer. Larry anchored a talented NCMA staff known for their technical competence and customer service mentality. Larry recognized the value of relationships and networking and he was just as comfortable in a Political Action Committee reception or on the golf course as he was in the Boardroom.

When he retired in 2017, he was recognized formally by the entire membership following presentations by past NCMA Chair of the Board, Pete Hoyt and his mentee and successor Richard Gemelaris.

Since his second retirement, he has had more time to travel with Nan and his family, fine tune his golf game, and volunteer his management skills as Finance Director and Treasurer for Christ Church Vienna in Vienna, Virginia.

For a PDF copy of this press release, click here.