Keeping 2017 tax reform in place is essential for CMU producers 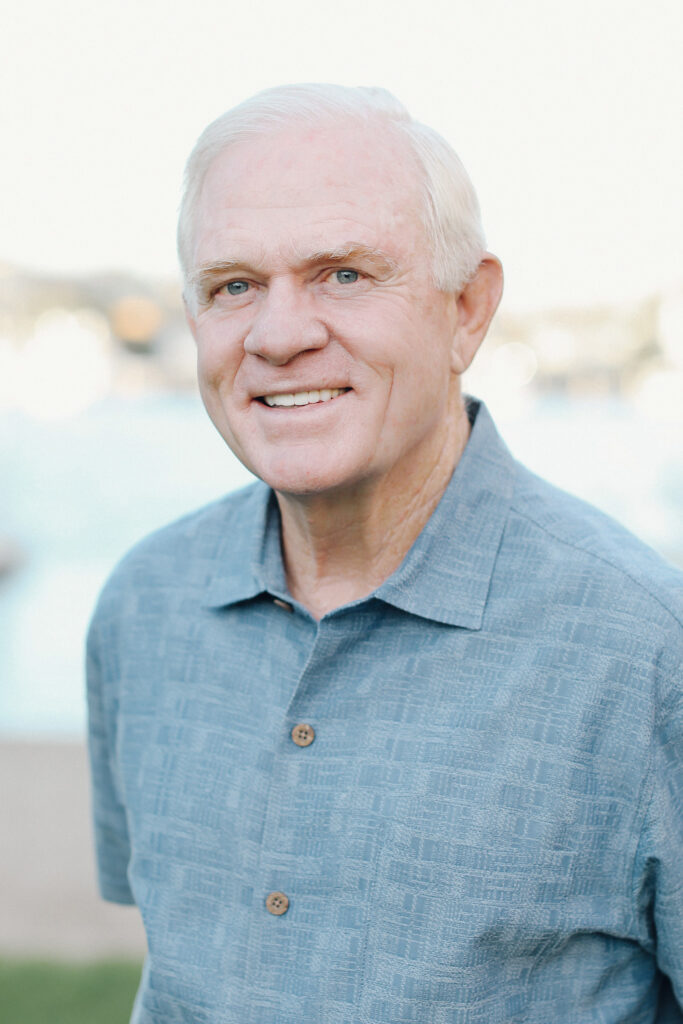 Ask Rick Muth, president of ORCO Block and Hardscape, Los Angeles, what he thinks the CMU industry needs from Washington, and he doesn’t hesitate for a second: “Keep the provisions of the Tax Reform Act of 2017 in place — particularly the provision that allows manufacturers to expense equipment in the year it was put in service — rather than requiring depreciation over seven years.”

“Now, more than ever — coming out of COVID — we need to preserve a favorable tax climate for business. We’re feeding the economy. The expensing provisions of the 2017 tax reform bill are helping encourage us to buy equipment. That benefits the equipment manufacturers and all of the companies that build and ship the equipment we need.  It benefits our employees. There is a huge multiplier effect to incentivizing the expansion of US manufacturing,” Muth said.

Muth isn’t alone in his assessment of the importance of a favorable tax climate for manufacturers.  Both the National Association of Manufacturers and the U.S. Chamber of Commerce have made the preservation of the provisions of the 2017 Tax Reform Act top priorities. In fact, NAM has just published a study indicating that reversal of the current expensing provision or the tax law, increasing the corporate tax rate to 28 percent, increasing the top marginal tax rate, and repealing the 20 percent pass-through deduction would mean that investments in equipment and structures, would drop by $80 billion in 2023 and $83 billion and $66 billion in 2026 and 2031, respectively.  It also projects that gross domestic product (GDP) would be down by $117 billion in 2023, by $190 billion in 2026, and by $119 billion in 2031.

“The conclusion of this study is inescapable—follow through with tax hikes that give other countries a clear advantage and we’ll see far fewer jobs created in America…  One million jobs would be lost in the first two years, to be exact,” said NAM President and CEO Jay Timmons.

And like NAM, the US Chamber of Commerce lists “preventing rollback of any parts of the pro-growth tax reform bill enacted in 2017 and opposition of anti-growth tax policy proposals” among its top priorities.

For Muth, the idea of spurring the growth of US manufacturing just makes sense. “We make the products that make the buildings and the infrastructure our country relies on. When we buy a new machine, it’s going to be more efficient, and probably safer than the old technology too. New equipment allows us to increase our production and worker productivity. If we invest in new technology, our employees have to learn that technology. They gain new skills. Skills that are transferable.  It makes them more marketable.”

A belief in the importance of keeping up with technology and market demand has been driving ORCO since its inception, according to Muth.   Rick’s father, Pete Muth — and Pete’s father, brother-in-law, along with an outside business partner — established ORCO 75 years ago by happy accident, really. The Muths were operating a donut business, Muth Donuts when they stumbled upon a fellow whose partner wanted out of a recently established concrete business.  “They had to get up a 4 am to make the donuts, which they sold for 30 cents a dozen for plain and 35 cents for fancy.  So after the block business took hold, they decided to go that way.”

When ORCO was born in 1946 in Orange County, CA, there were 256 block producers in California. Today, ORCO has seven plants, with has facilities in the Inland Empire and San Diego Counties, and is one of 9 CMU producers.  Muth credits the company’s dogged focus on keeping up with modernization and efficiency — both of which require capital investment — on helping ORCO to continue to prosper.

Staying Current With Technology is Essential to Remaining Competitive

“We really work to keep our equipment in top shape, to get the right equipment in here to help us expand and go where the market is.”  Over 75 years, that has meant expanding from simple four-inch gray block to architectural block in a wide range of shapes, sizes, and colors, concrete pavers, several kinds of segmental retaining wall units, bagged mortar products, concrete fireplaces, and other hardscaping elements. Rick joined the company in 1975 as assistant office manager.  As president, he has led ORCO into the future.  A competitive runner from college on, with a three-mile time that still stands in the record books, Muth brought his runner’s grit to the block business.

“We’re survivors, and we at ORCO have very strong capital reserves.  We’re doing great. Our company will be all right no matter what the tax policy turns out to be. But ORCO, all CMU producers — and our country as a whole — will be a lot better off with a tax policy that preserves the right to expense equipment in the year it was purchased — and a tax policy that generally encourages business to upgrade equipment and to increase production. Manufacturing employs more than 12.3 million people in this country, contributes $2.32 trillion to the U.S. economy annually.  It also has the largest economic multiplier of any major sector.  If you want to stimulate the economy. stimulate manufacturing.” he said.

“What more evidence do you need?  We need to preserve the 2017 tax reform changes.  It’s the right thing to do — not just for concrete products manufacturers and other manufacturers — but for America,” Muth said.