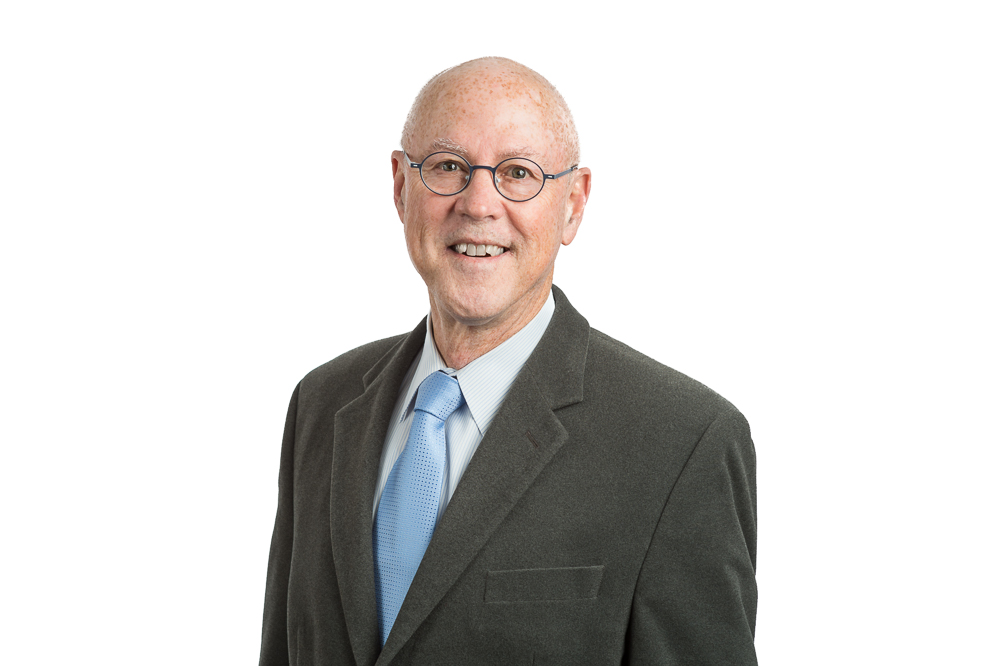 Thomas Young, executive director of the Northwest Concrete Masonry Association, Mill Creek, Washington, was presented with NCMA’s Hall of Fame award on February 4 at the association’s Annual Convention which was held virtually.

NCMA’s Hall of Fame award is presented to the industry’s most valued participants whose careers are highlighted by continual accomplishments on the industry’s behalf, and who have demonstrated unquestioned dedication to NCMA’s highest values.

Tom is credited with spending nearly the last half a century promoting concrete masonry as a premier building material. Tom’s masonry roots started as a child. Tom had the opportunity to see how masonry could provide practical solutions directly from his father, who was a bricklayer and later a masonry salesman, working for the U.S. Lime Company. Tom grew up in Colorado and then Utah, graduating from Skyline High School in Salt Lake City. Tom attended the University of Utah, studying engineering principles such as Young’s Modulus and graduating with a bachelor’s degree of civil engineering in 1971.

Right after college, he started his own concrete sawing business while working for the Utah State Department of Transportation in Salt Lake City, but he soon began his career in masonry promotion, relocating to Arizona and joining the program staff of the Arizona Masonry Guild as their Technical Director. While at the Guild in Phoenix, he was introduced to and married the boss’ daughter Val, the beginning of a partnership that is 48 years and counting.

By 1975, Tom was working for one of the most innovative concrete block manufacturers in the country, Superlite Builders Supply. He contributed to their strong residential construction market, addressing technical issues such as the development of a wind resistance standard for CMU houses, and working directly with NCMA’s Paul Lenchuck and Kevin Callahan on Arizona energy code requirements.

In 1978, Tom and Val moved to the Northwest to raise their family. Tom accepted the position of Executive Director of the Masonry and Ceramic Tile Institute of Oregon. Among other accomplishments here, he established a new technical support service for designers using masonry.

By 1984, Tom was working as a Sales Manager for Jim Anderegg of the Mutual Materials Company. There he helped integrate concrete block production operations and sales into a business that was focused on brick manufacturing.

In 1990, Tom became the Executive Director of the Northwest Concrete Masonry Association, a position he has held for the past 30 plus years. He has played a significant role in the growth of concrete masonry as a structural building material throughout the Northwest supporting state-of-the-art, and state of practice design and building code requirements that are most applicable to the climate and environment of the area. Tom has developed relationships and the respect of area engineers, architects, educators, building officials, contractors and industry partners. He has lectured and consulted extensively; supported the creation of masonry education curriculums in universities as well as design competitions, scholarships and masonry research fellowships in these schools.

Tom has also been an active supporter of the National Concrete Masonry Association, contributing to the development of technical knowledge, industry resources such as TEK, and recently as a member of the NCMA Board of Directors representing other regional masonry associations. Between 1997 and 2021, he served on numerous NCMA committees. He was recognized along with several other leading executive directors of these regional associations by the 2016 NCMA Chairman of the Board, Joe Bowen of Mutual Materials.

Tom has invested significant energy in supporting coalitions and partnerships to better accomplish common missions. He has served as chair or co-chair of the Masonry Alliance of Codes and Standards’ Structural Task Group. He has been very active in The Masonry Society, earning a recognition of Fellow in 2012. Examples of more recent collaborations include working with the Pacific Northwest Building Resistance Coalition to help frame concrete and masonry performance relative to claims from the wood industry and working with the US Resiliency Council to bestow Silver Ratings for their designed resistance to threats posed by possible earthquakes.

“I first met Tom in Seattle, when I attended one of his many engineering presentations, in a hotel conference room filled with engineers. Tom’s knowledge and experience of masonry, and his energy and enthusiasm in presenting, captivated this audience and the many audiences he has presented to. Tom is a great communicator and is amazing at engaging people. His leadership skills have been a role model to so many people in the masonry industry.” – Blair Harter, Basalite Concrete Products, LLC.

Tom has been supported through his career by his wife Valerie, daughter Corinne, son Chris and granddaughter Kaylee.

For a PDF copy of this press release, click here.